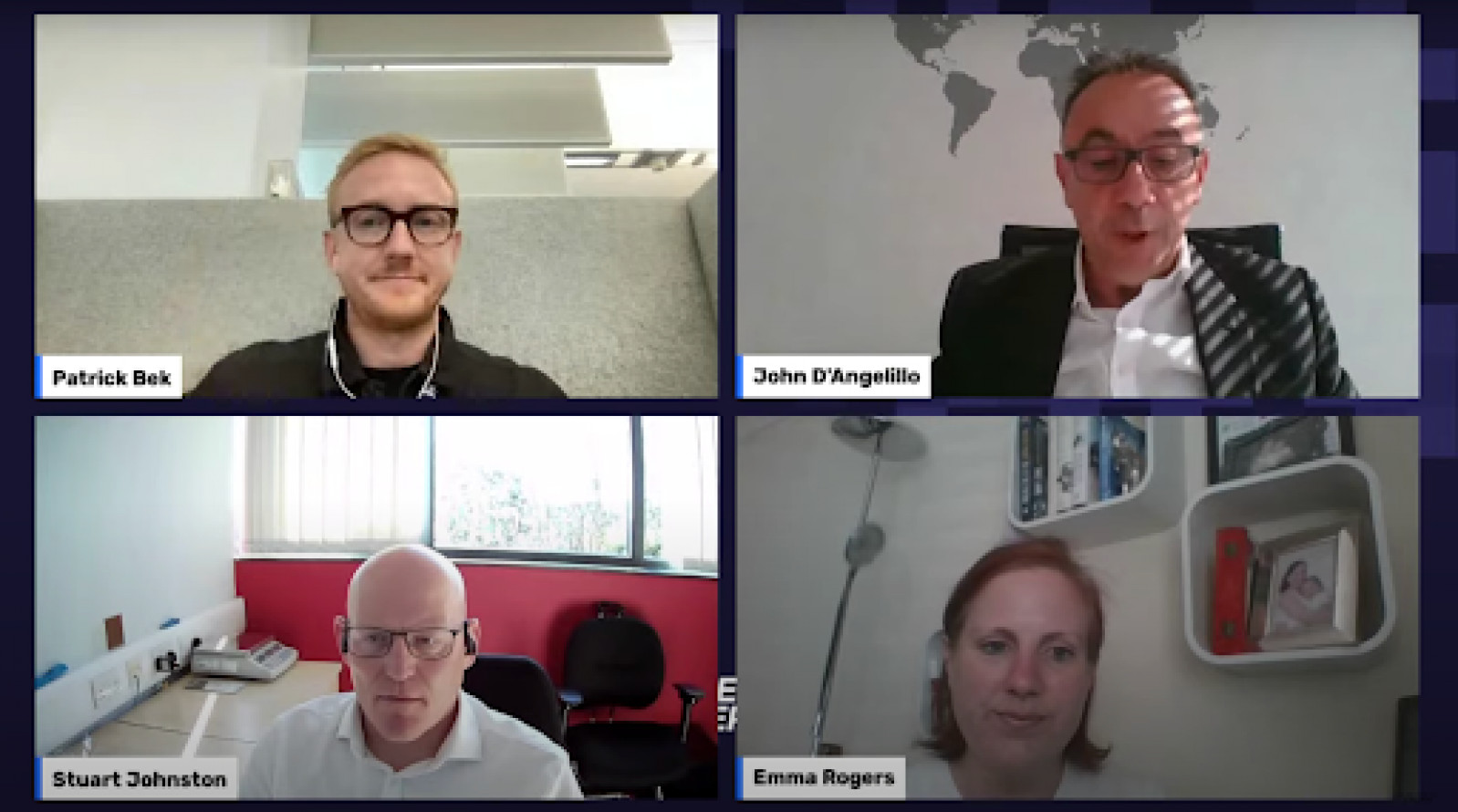 For this instalment of Made in Group’s “The Editor’s Pick”, hosted on Wednesday 6th October at 12pm, Bauromat’s Managing Director John D'Angelillo was selected as the guest editor.

John kicked off the live segment, which is streamed across all Made in Group social channels every 1st and 3rd Wednesday of the month to the group’s 30K+ followers, by introducing himself and the event’s guests.

As Editor, John had the opportunity to select 3 recent featured articles from the Made in the Midlands platform and spoke directly with the members who published them.

Since 2018, the first phase of STEAMhouse has already supported nearly 300 organisations in the Midlands to develop their business. Over 90 innovative new products have been created and 40+ new research collaborations have been established with Birmingham City University academics.

As Patrik highlighted in conversation with John, the new STEAMhouse website showcases a range of services designed to support a variety of enterprises from across sectors to overcome product, service and business challenges, and develop new solutions in response.

In terms of “engaging the community”, Patrik spoke about the well-established start-up incubator at the university, alongside “cross-promotion partnerships” at the likes of the Birmingham Chamber of Commerce and other business networks across the region.

An ambitious but successful move by Rutland Plastics

Stuart Johnston was the next to speak to John, regarding the article “Rutland Plastics Invest in three new machines and move to 24/7 operation”.

In 2021 Rutland Plastics purchased 3 new Wittmann Battenfeld moulding machines and a Mazak machining centre for their tooling department.  This continual investment has been rewarded by increasing demand, so much so that production has moved to a full 24/7 operation for the first time in the company’s history.

Whilst speaking with John, Stuart highlighted that “power is essential” for Rutland Plastics as a plastic injection moulder with large machines, and that ultimately the positive impact of the investment in solar panels to provide this power source has been successful and quicker than expected.

“Improving environmental impact” and the want to be “self-sufficient” was also a major aim cited by Stuart for Rutland Plastics here. Stuart agreed with John’s suggestion that this move has been very ambitious for Rutland Plastics, but that ultimately it has resulted in “smiles on the faces of the directors”.

Emma Rogers from SGS UK next spoke to John regarding their article titled “UK Government Extends The Period It Will Continue To Accept The CE Mark Until 1 January 2023”.

The UK Conformity Assessed (UKCA) marking is a new UK product marking that is used for goods being placed on the market in Great Britain (England, Wales, and Scotland). It covers most goods which previously required the CE marking, known as ‘new approach’ goods.

The UKCA marking came into effect on 1 January 2021. However, the UK government has bowed to industry pressure to extend the start date for the new post-Brexit certification rules for products by 12 months after being told that sticking with the intended deadline of 1 January 2022 to end recognition of the CE mark would have caused chaos across the industry.

The UKCA marking applies to most goods previously subject to the CE marking, including construction products and personal protective equipment. Under the terms of the Withdrawal Agreement, goods lawfully marked with the CE mark and placed on the EU market before the end of the transition period can continue to circulate until they reach their end user, whether they are in the UK or the EU. To learn more please visit GOV.UK.