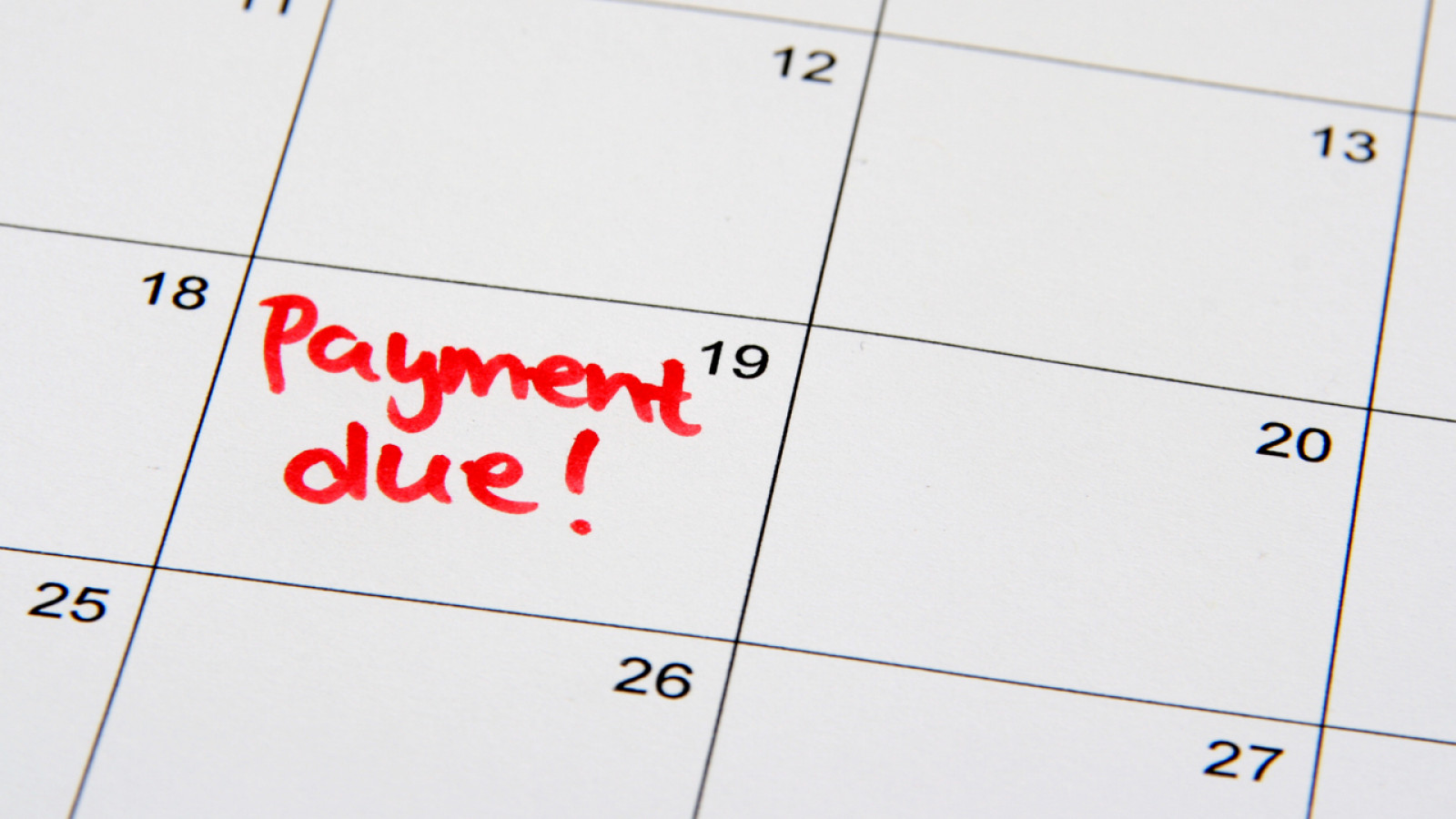 How Much Are Late Payments Really Costing You?

A 2018 report produced by the European Commission estimated that the annual administration cost of chasing overdue payments is £8.8bn. Further reports go on to suggest that with regulation, in some 6.5 million jobs could have been created in 2017 if there had been less late payment between businesses.

In a nutshell, late payment is a nuisance that all businesses face whether you’re an SME or self-employed. It can lead to cash flow issues, income loss, slow growth and even an inability to increase staff numbers. In turn, that can result in lower GDP, rising unemployment and even in the worst cases scenarios bankruptcies, all influencing the economy.

So, what can be done to ensure late payments become a thing of the past?

Germany is one country that has taken the initiative a little further. In 2014, they expanded on the EU directive, making any period of payment exceeding 30 days from invoice void while an additional 9% interest can be added onto current rates if payment is still late. And it seems to be working.

Germany has seen a rapid decline in late payment, so much so that numbers in 2017 show that on average, German companies are paying 2 days earlier then they need to. While the UK’s has dropped since 2012, it’s still giving an average of a day late. But late is still late, and when you’re taking about a matter of life and death for companies, it all makes a difference. 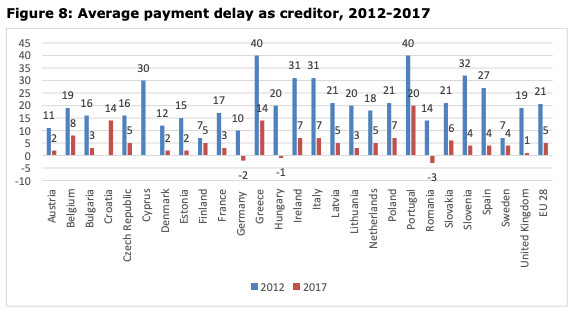 So, what’s the point of this? Well, we’re calling on more strict legislation to protect SMEs during this difficult period and beyond and want to ensure that companies stay open and staff remain employed.

We’re asking for rewards or penalties. They should be a government incentive encouraging business to pay withing agreed terms. Perhaps a reduction in cooperation tax. And there should be punishments, maybe an increase in tax on late payers if the agreement is flouted. If there’s a dangled carrot, even the most satisfied of mules are going to reach for it.

When we’re out of this societal crisis, companies are going to be relying on the word of their customers, if a single payment is late, that could mean the difference between staying open or shutting down. Pay on time, allow for positive cash flow, and get Britain moving again. We need confidence that government is backing us all. Protecting business for the traumas of late payment might just be the tip of the iceberg.