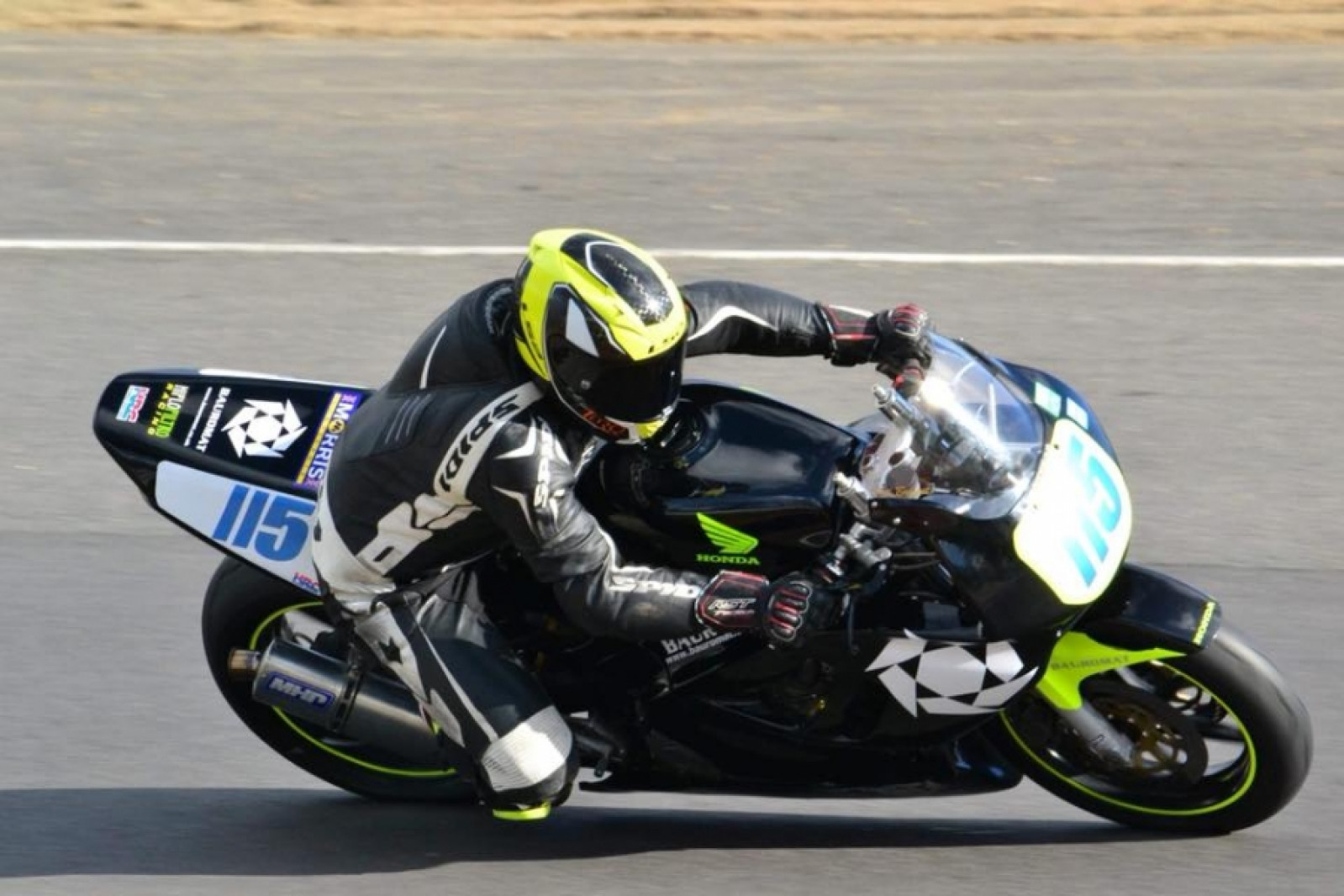 Telford based robotic & automation systems integrator, Bauromat UK Limited, will this season sponsor local motorcycle rider Will Bryant as he races as part of the North Gloucester Road Racing Championship.

26-year old Bryant, from Shrewsbury, raced throughout 2017 across two championships on a Kawasaki ZXR 400. He celebrated two wins as well as multiple podiums on his way to second and third in the Newcomers 500 and Formula 400 championships respectively, This, in only his debut racing season.

For 2018, Bryant will race a Honda CBR 600 in the Pre-Injection 700 class and will look to build on the success celebrated in his debut season with growing interest from sponsors all across the Midlands. This is something completely new to us, but Will showed such passion for racing and all things engineering that it felt right to support him. We wish him all the luck for the season and cant wait to see how he gets on.

The NGRR Championship takes place at circuits all over the United Kingdom and includes rounds as far as Snetterton in Norfolk, Anglesey in Wales and Cadwell Park in Lincolnshire.

Rounds 1 & 2 were set to take place over the weekend of March 17/18 at Brands Hatch, but due to heavy snow and ice the club was forced to cancel all racing. Despite this testing still went underway on the Friday with Bryant confident on his initial outing.

It was just a case of making the most of the day we had he said.

I managed to get plenty of time on track but it was difficult to get into a good flow as the weather kept changing.

Its hard to pinpoint where everyone is in testing because they all do different things but I felt really confident and was definitely on the pace.

The cancelled rounds mean that the first racing of the season will now take place at Anglesey in April. For those keen to keep an eye on Bryant's progress as a Bauromat-backed rider should keep an eye out on our latest updates on www.bauromat.com/news, LinkedIn or Will Bryant's Facebook Page.